Welcome to N1GOLF Tuition. A revolutionary approach to coaching.

At N1GOLF Centre Riverside we have a team dedicated to meeting your requirements and we pride ourselves on a first class service. All golf lessons are operated under N1GOLF TUITION – The Largest golf academy in the UK.

All N1GOLF coaches are PGA Members, highly trained and ready to help you start or improve your golf.

It is always our aim to help you achieve beyond your goals and really get the most from this great game!

N1GOLF prides itself on giving high-quality golf lessons. For more information please visit the website to find out more about what’s on offer:

ALL GOLF LESSONS ARE AVAILABLE 7 DAYS A WEEK, INCLUDING: 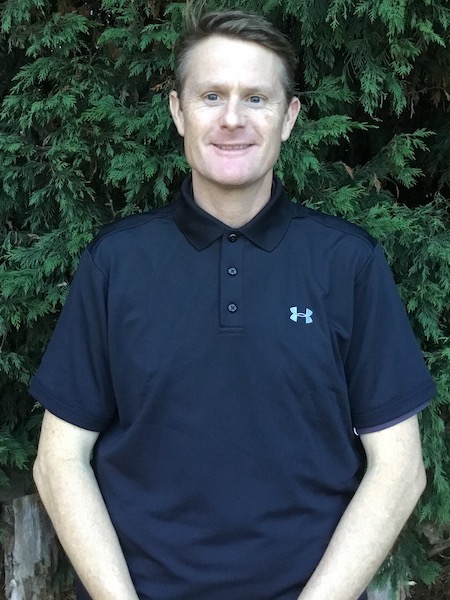 Jason started his golf career as Trainee Golf Professional at Bulwell Forest Golf Club in Nottinghamshire, England under the guidance of PGA Professional Chris Hall. On successfully completing his PGA exams in 1993 he gained a coveted position with The De Vere Belfry golf team as Golf Professional. Jason was soon promoted to Head Assistant before taking on the challenging position of Senior Teaching Professional where his primary role was to maintain the high teaching standards whilst being proactive in improving the knowledge and skills of the professional team.

During Jasons tenure at The Belfry he grasped numerous opportunities to enhance his knowledge of the golf business and was actively involved in golf operations including retail, golf services and tournaments. Jasons main focus remained coaching where he developed, implemented and conducted numerous corporate, junior and specialist groups through the PGA National Teaching Academy. Jasons proficiency with coaching programmes such as the V1 coaching, Taylormades Hi-Tec Motion Analysis Technology & SAM Science & Motion Putting Technology have added another dimension to his coaching standards.

Dubai was a great opportunity to use his experience and become part of a first class operation at the Middle Easts premier venue. My primary role was to set up and create the best Academy in the region, implementing the best facilities and building the best team was instrumental to making this work.

Jasons approach and dedication to coaching, and its development, is evident through his attitude to refining and increasing his thirst for knowledge where he has participated in numerous coaching seminars hosted by golf industry greats such as David Leadbetter, Butch Harmon, John Jacobs, Denis Pugh, Harold Swash, Jim McLean, Tim Barter and sports psychologist Dr John F. Mathers BED (Hons) MED. With all this experience has allowed him to be an active contributor too many media publications and broadcasting in both UK & Middle East for the past 15 yrs, Jason is also an accredited PGA referee, PGA Mentor and PGA Examiner.

You can find out more about which cookies we are using or switch them off in settings.

This website uses cookies so that we can provide you with the best user experience possible. Cookie information is stored in your browser and performs functions such as recognising you when you return to our website and helping our team to understand which sections of the website you find most interesting and useful.

Strictly Necessary Cookie should be enabled at all times so that we can save your preferences for cookie settings.

If you disable this cookie, we will not be able to save your preferences. This means that every time you visit this website you will need to enable or disable cookies again.